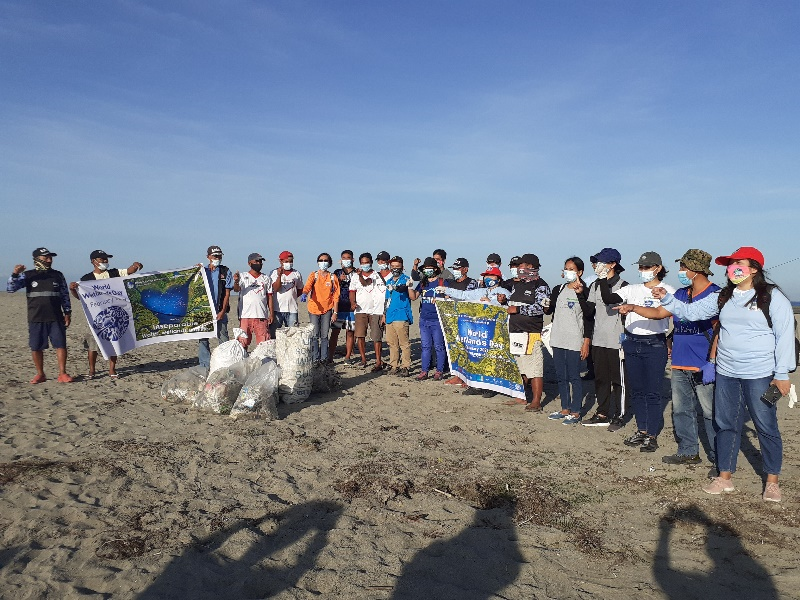 BACNOTAN, La Union – In line with the observance of World Wetlands Day 2021 with the theme; “Inseparable: Water, Wetlands and Life,” Department of Environment and Natural Resources, Region- I through the Conservation and Development Division (CDD) and the Regional Strategic Communication and Initiative Group (RSCIG) led the river clean- up activity along the riverbanks of Baroro River together with the personnel of Provincial Environment and Natural Resources Office (PENRO) of La Union, LGU- Bacnotan and the Barangay Council of Baroro in Brgy. Baroro, Bacnotan, La Union on February 2, 2021, also the 50th anniversary of the Ramsar Convention in Ramsar, Iran where the Wetlands of International Importance was first signed.

A river clean- up activity 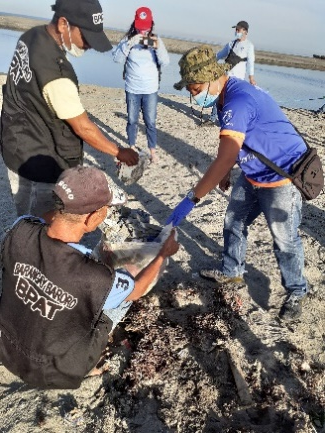 was held along the Baroro River Watershed downstream which is located in Barangay Baroro, while the midstream is in Cabaroan, San Juan and upstream in Lon- oy, San Gabriel, La Union. The Baroro River encompasses the municipalities of San Gabriel, San Juan, Bagulin, Santol, San Fernando City and Bacnotan, La Union and the river is known for the endemic fish “ipon” which appears to be an ecological indicator of the river ecosystem health.

The PENRO La Union team is led by PENR Officer Engr. Raymundo Gayo, and RSCIG Chief, Renelita A. Santos; the local government unit of Bacnotan is represented by Dr. Divinagracia Apigo, who is the Municipal Agriculture Officer (MAO) and also the Municipal Environment and Natural Resources Officer (MENRO); Barangay Baroro is headed by Ba 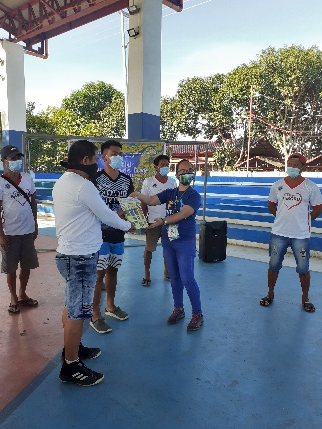 rangay Captain Randy Macabitas, the Kagawads, and the Sangguniang Kabataan members. Riverbank wastes gathered during the clean- up activity includes mineral water bottles, plastic wrappers, dead wood branches, rubber slippers, among others.  The collected wastes composing about 8 sacks were recorded and brought to the sanitary landfill. Participants chanted the “Tayo ang Kalikasan” mantra after the activity was concluded. Likewise, DENR- I personnel from CDD and RSCIG led by Chief Renelita A. Santos and Information Officer I Jenny A. Pugal conducted Information Education Communication (IEC) campaign regarding the protection and conservation, significance, benefits, and the classification of wetlands- the freshwater wetlands, saltwater wetlands and human- made wetlands. The Ecological Solid Waste Management was also tackled during the IEC information drive at the Barangay Hall of which Brgy. Captain Macabitas clarified the sustainable protection of the downstream Baroro River which is the catch basin of wastes coming from upstream municipalities. The village leader said, one of their initiative is the monthly riverbank and coastal clean- up activities and are currently planning to install huge garbage bins and “environmental signage” along the riverbanks. IEC materials on solid waste management and wetlands protection were also distributed to the barangay officials and residents of Baroro who warmly welcomed the DENR- I and PENRO La Union personnel. (GCG- RSCIG)