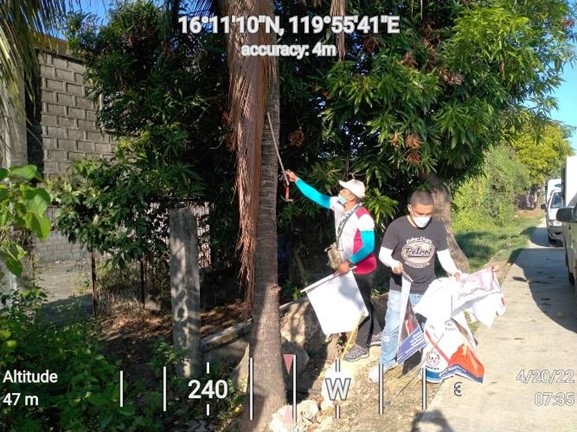 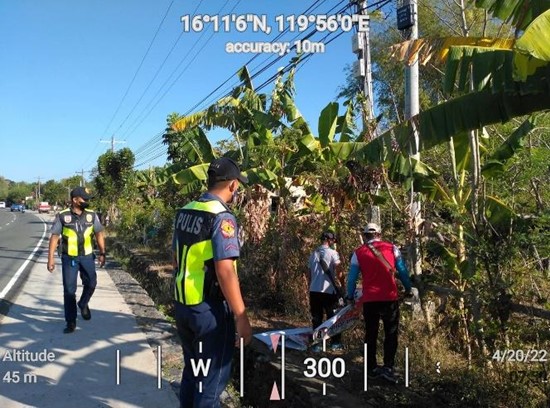 In adherence to the order of Department of Environment and Natural Resources (DENR) Acting Secretary Jim O. Sampulna which enjoins DENR Field Offices to strengthen the promotion of an environmentally conscious national election campaign and to enforce Republic Act No. 3571 and Presidential Decree 953 which penalize the unauthorized cutting, destruction, damaging, and injuring of trees, plants, and vegetation of public places, DENR Ilocos Region joined Commission on Elections’ (COMELEC) region-wide “Oplan Baklas”.

In addition to that, the Provincial Environment and Natural Resources (PENRO) Ilocos Sur thru CENRO Bantay and CENRO Tagudin conducts a regular monitoring and Information, Education, and Communication (IEC) Campaign since January 2022. This is the reason the public especially the candidates running for a position in the upcoming election are compliant to the campaign rules and mandates of DENR.

With the participation of the Department’s Field Offices, a total of 9,394 illegal election propaganda were collected and turned over to the COMELEC for proper disposition while other materials were returned to the parties involved. (DML-RSCIG)