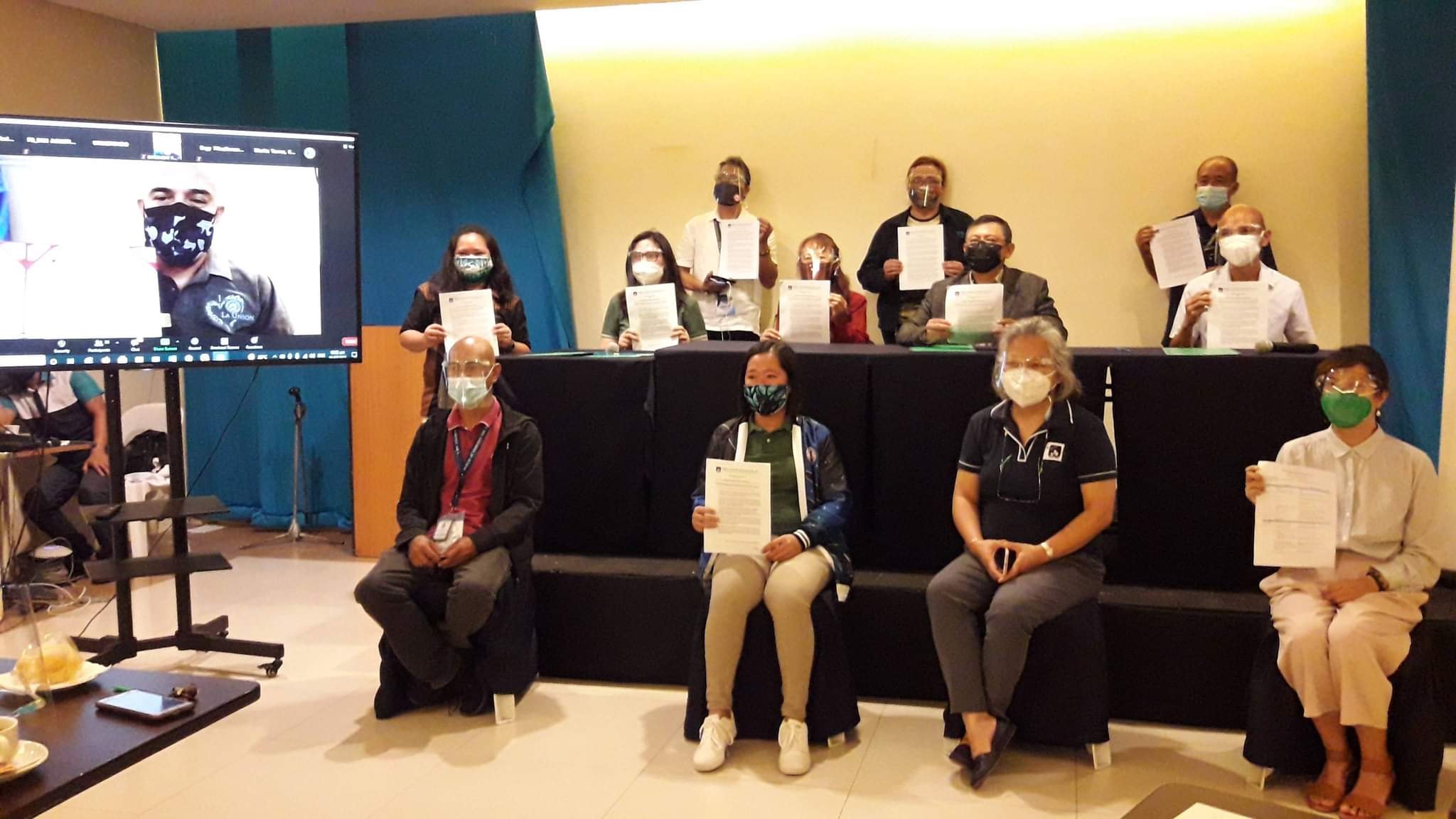 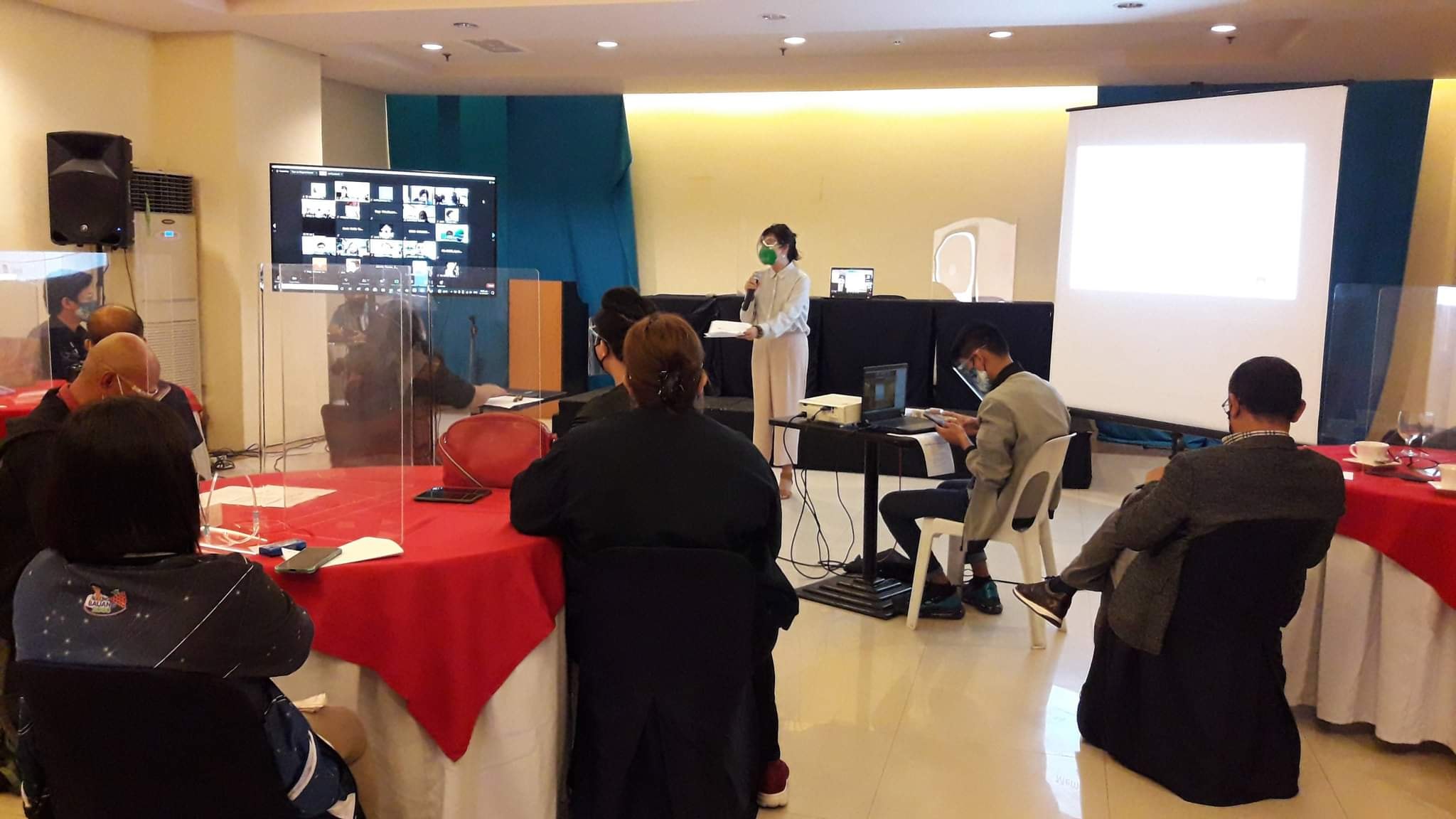 BAUANG, La Union- Various stakeholders from the government and private sectors and the academe in the province of La Union converged in the signing of the Memorandum of Agreement (MOA) for the project, “Plastic Recovery and Recycling for Clean Coasts” at Hotel Ariana, Paringao, Bauang, La Union on July 15, 2021.

The Department of Environment and Natural Resources, Region- I (DENR- I) led by PENRO La Union and the Environmental Management Bureau, Region- I (EMB- I) joined other stakeholders in this significant project which aims to reduce plastic pollution through the collective participation of communities in the sustainable management of plastic waste. Parties involved in this initiative are committed to protect coastal environment of the municipalities of Bauang, San Juan and the City of San Fernando, La Union.

It has been recalled that the DENR initiated in 2019 the rehabilitation and massive clean- up of Manila Bay dubbed as “Battle for Manila Bay,” which aims to enjoin the public to take action to address the growing problem of plastic wastes. The stakeholders in this project with the support of DENR- I, were inspired to initiate this initiative due to the initial success of the Manila Bay enormous clean- up.

Gov. Ortega assured the public that PGLU will uphold its commitment and roles to attain the desired results of the project and to increase public awareness of the impacts of plastic pollution on La Union’s marine resources. The project objectives and initial activities conducted were presented by the Technical Working Group (TWG) to 17 parties in the MOA signing. Short messages were also conveyed by Mayor De Guzman, RD Naz- Hipe and RD Ganal before a community symposium ensued. (GCG-RPAO)