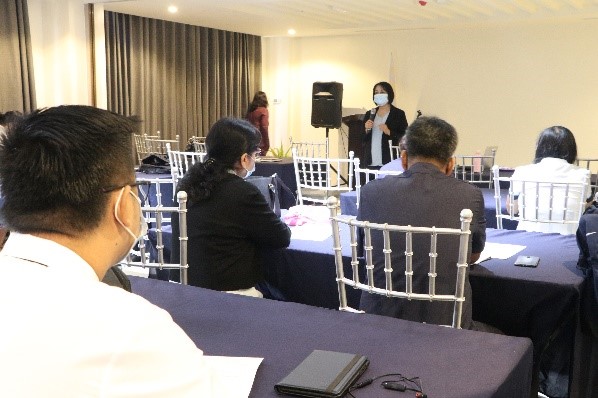 In its bid to gauge the mainstreaming of Gender and Development in the Department of Environment and Natural Resources - Region 1, the DENR– 1 conducted the Gender Mainstreaming Evaluation Framework (GMEF) workshop which aims to assess the efforts and to measure the extent of implementation of GAD in the agency.The organization’s GAD Focal Point System Chair Assistant Regional Director Leduina S. Co underscored the conscious implementation of the gender equality and urged the participants to do more work in making things happen and increase the awareness on gender sensitivity.

Vichel Rse E. Juguilon-Pangan, an Independent GAD Specialist from the National GAD Resource Pool explained that to be able to understand the GAD goals, a gender sensitivity activity must be initiated.  Gender sensitivity aims to understand and take into consideration the societal and cultural factors involved in gender-based exclusion and discrimination in both the public and private life.  She also emphasized that there is also a mind-gap in the role of women in the society.  This started in the 19th Century that women are the ‘weaker sex’ and for a married woman as the ‘angel in the house’ and ‘just’a support to her husband.  However, the dawn of the 20th century began to shape public views and understandings of women’s role in society now asserting their rights in nation building, thus the birth of activ 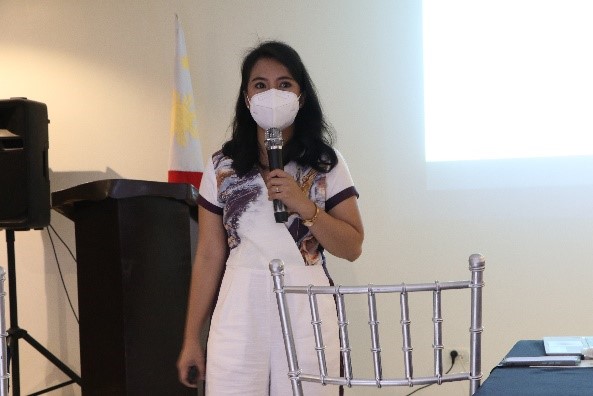 According to Ms. Pangan, this exercise on assessing the gender inclusion in the organization’s plan will remove the wrong notion on the role of women, as she pointed out that gender sensitivity also tries to ensure that people rely less on assumptions about traditional and outdated views on the role of men and women.  Part of her lecture also include the use of gender fair language which must be observed in the organization.

A workshop was conducted to evaluate the scope and extent of the implementation of the GAD program focusing on the 4 entry points namely: policy, programs/activities/projects(paps), people and enabling mechanisms. (RAS-RPAO)