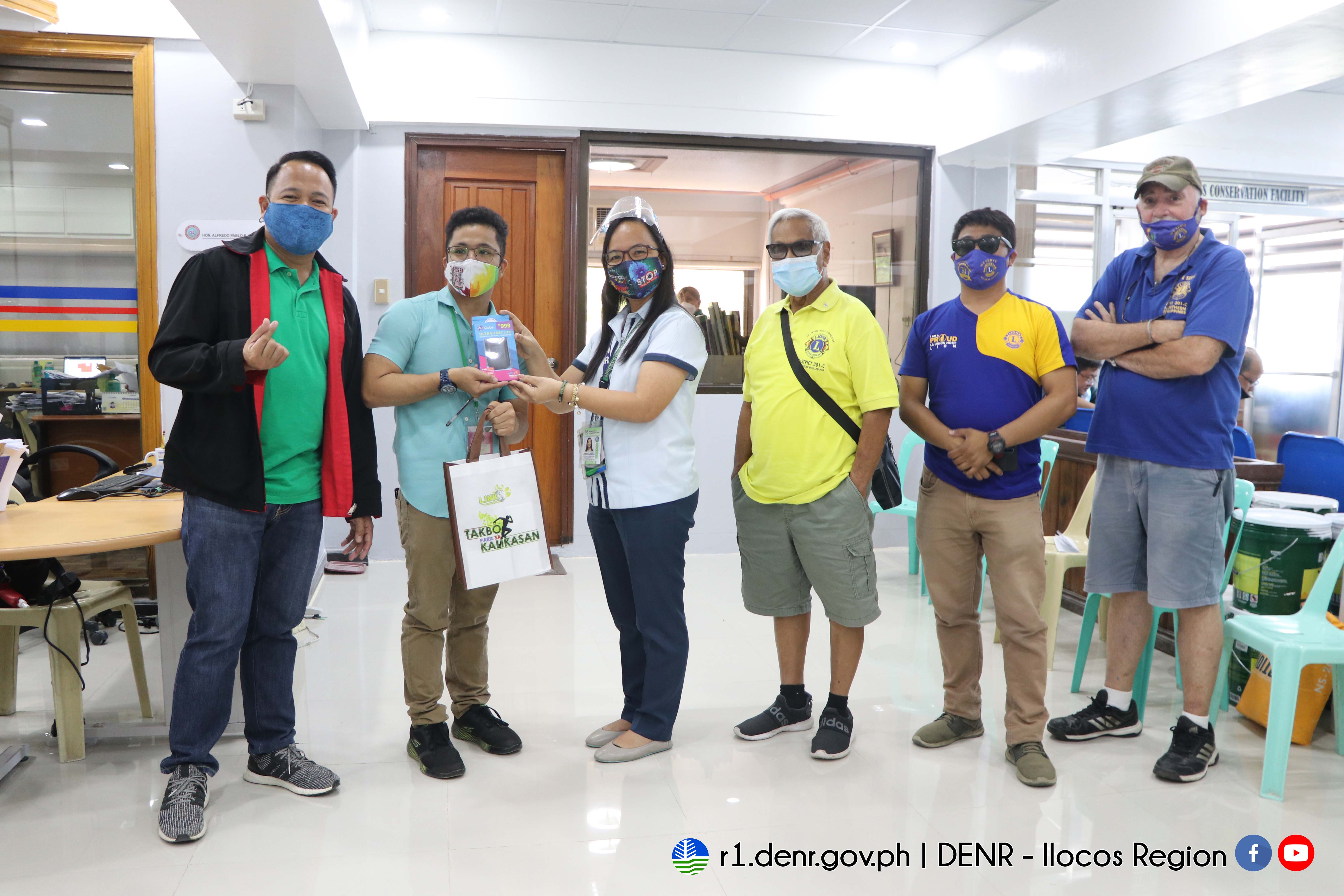 In his message, Mayor Ortega urged the student- beneficiaries to do well in school and at the same time continue their passion and their love for the environment.

Santos also expressed that, "may this assistance from the DENR and the lions club international serve as inspiration to them as they are now officially called ENR ambassadors."

The ENR ambassador project is under the Tayo Ang Kalikasan (TAK) which is the advocacy and social mobilization platform of the DENR. This is a nationwide initiative which aims to mobilize the learners in promoting DENR programs, projects and activities. The said WiFi's will be used by the selected youth-recipients in the IEC campaign through social media in partnership with the Lions Club International that will likewise grant for the monthly load for these pocket WiFi’s.  The ENR Ambassador Project is a pet project of DENR USEC for Solid Waste Management and Local Government Unit (LGU)- Concerns, Benny D. Antiporda. (ZLP/RSCIG)